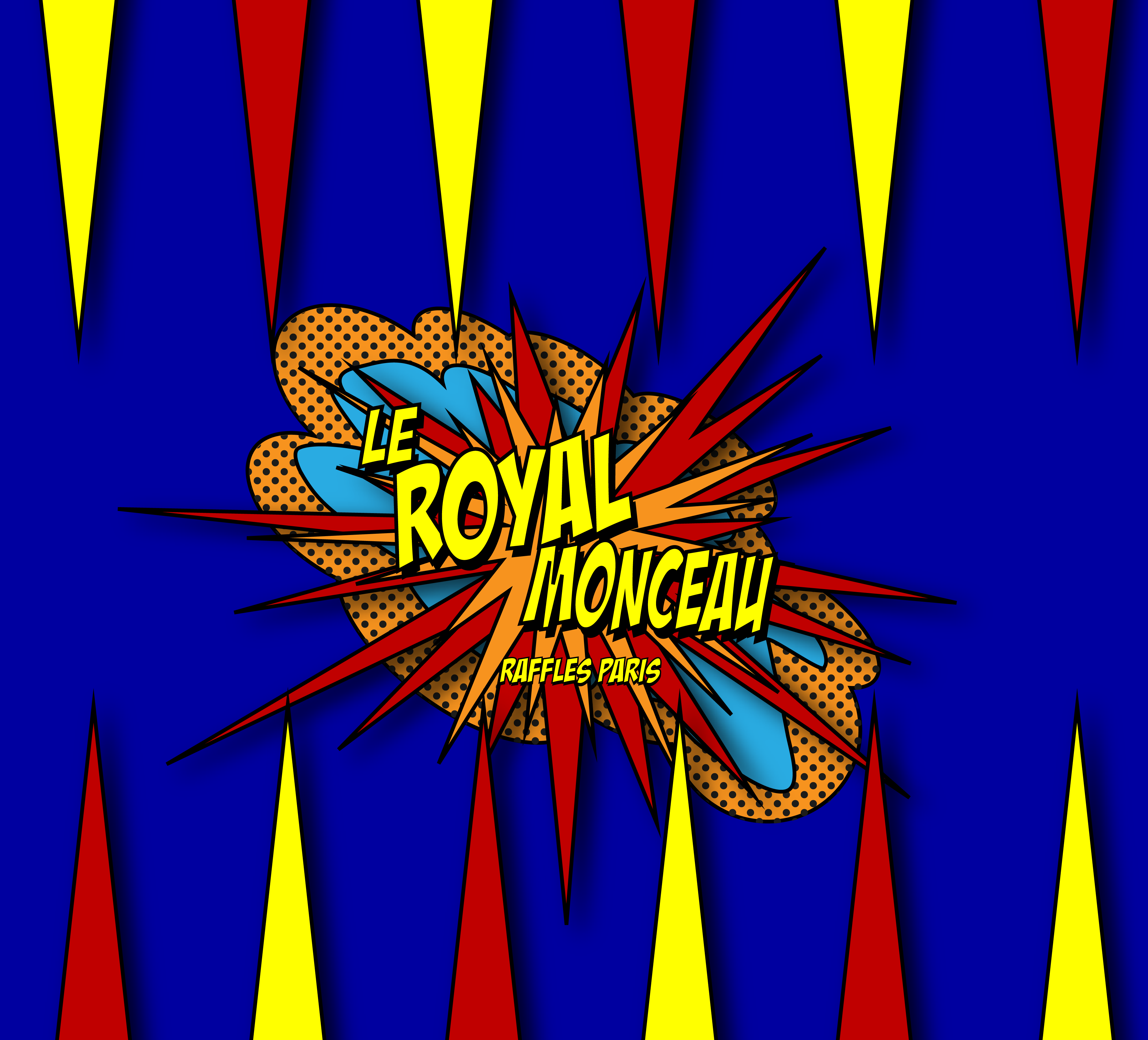 Le Royal Monceau – Raffles Paris is collaborating with Hector Saxe brand and invites you to their new edition of Backgammon on Thursday, November 17th. This month’s tournament is on the theme of Pop Art and will be held around an aperitif dinner in an exceptional place of the hotel, the Art Gallery.

For those who are not yet familiar with the French company Hector Saxe, it was founded in 1978 with the aim of creating games in noble materials and in a luxurious design. The creations of this brand are known for their originality and refinement, note that they can be made to measure.

Show off your backgammon skills in a lively and fun tournament! With 16 participants, the competition will take place in 8 games, and exceptional prizes will be awarded according to your ranking.
May the best player win!