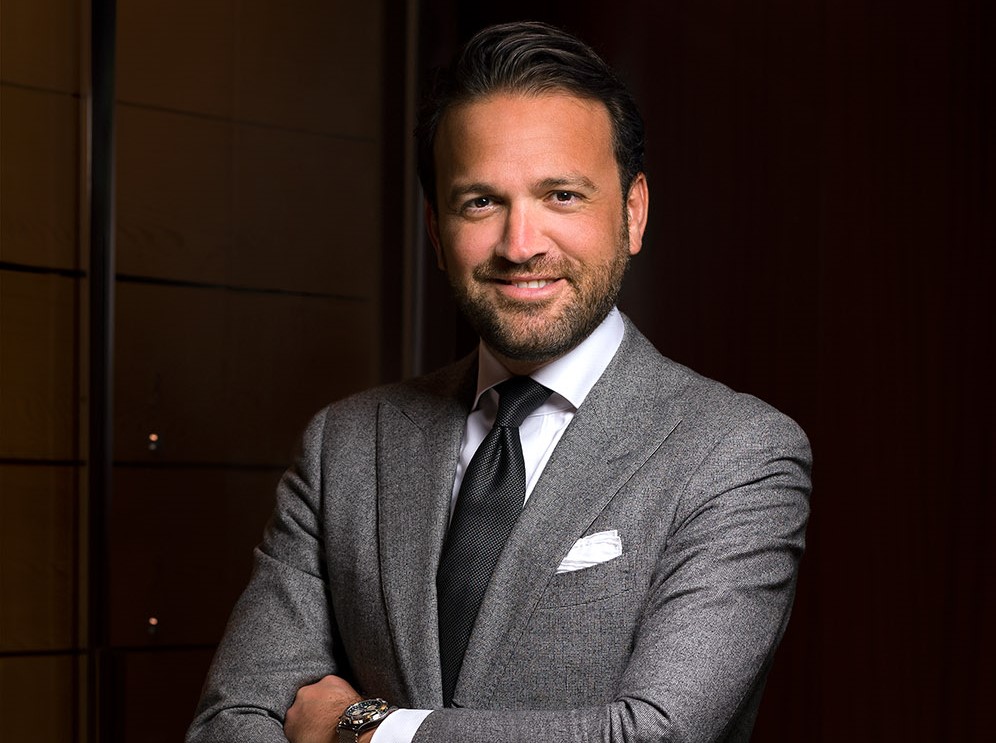 “I am very happy to become the General Manager of Le Royal Monceau – Raffles Paris, the most Parisian and contemporary of Palaces. Its strength lies in the different talents that make up its team. I look forward to this new challenge and to making the hotel shine globally through the Raffles brand.”

Nicolas De Gols, has just joined the team of Le Royal Monceau – Raffles Paris and is thus positioned as the youngest General Manager of Palaces. He officially took office on December 1st, 2022, after having led the hotel on an interim basis since June.

Epicurean by nature, Nicolas De Gols is graduate of the Lycée Hôtelier Paul Augier in Nice, and a certificate in Hotel Asset Management and Real Estate Investments delivered by Cornell University, where he will teach courses in catering a few years later.

Nicolas De Gols began his career in 2011 with Four Seasons Hotels & Resorts, where he was successively as Assistant Director of Food and Beverage in Beverly Hills, Director of Food and Beverage in Seattle, and then moved to Paris in 2018. Today, the Raffles group has entrusted him with its Parisian Palace, a world he knows well for having directed of the restauration of the Four Seasons George V Paris, which has three Michelin-starred restaurants.

With international experience acquired mainly in France and North America, Nicolas De Gols most recently oversaw food and beverage operations for Accor’s 50-hotel luxury portfolio in Europe, for which he developed new F&B concepts and supervised a dozen openings.

His excellent knowledge of the ultra-luxury sector, his creativity, combined with his leadership style and business experience will be essential for this new role, and should enable Le Royal Monceau – Raffles Paris to maintain its position as the destination of choice for both international clientele as well as local guests.